For those of you who are reading this for the first time, I was diagnosed with cancer on the 7th July 2020. Testicular cancer to be specific, and unfortunately, it has spread to my lungs.

But I want to go back in time and share more info on symptoms and what happened leading up to my day of diagnosis. My main aim is to raise awareness for it as I know most of the people who follow me on social media and read my blog posts are men aged between 18-35. And us men have an issue with sharing personal issues, which really is a great shame.

The first symptoms I noticed were when I got back from LA in March 2020. I had quite bad lower back pain. It felt like a dull ache. The same ache you would get if you slept funny or sat funny. I naturally thought it was from sitting at my computer for too long so I didn’t get it checked out.

A few weeks later in April the pain got really bad one night, to the point where I was writhing all over the place. I went to the hospital to get checked out and the first thing the doctor said to me was that it’s kidney stones. I was surprised as I didn’t have any other symptoms of kidney stones but the doctor knows better than me, so I’m going to believe whatever he says. They did all of the tests for kidney stones and everything came back negative. I ended up going home in the very early hours of the next day.

A few days later I went to have an ultrasound scan just to double-check there are no kidney stones. Again, nothing was found in the screening. I was then sent to see a doctor in the hospital who was asking about my symptoms and other questions in general.

I was a relatively fit healthy male who wasn’t overweight, didn’t drink, didn’t smoke, or anything else like that. I try and eat pretty healthy too and go to the gym a few times a week.

One of the questions the doctor did ask was if I were having any pain in my testicles. It was an unexpected question. But when he asked I remembered that I had been having a dull ache in my testicles. It’s the same feeling of being kicked in the nuts or accidentally sitting on your balls. But it would come and go fairly quickly so I never thought twice about it. At the same time, I had no lumps on my testicles so testicular cancer wasn’t something I even considered. After I answered this question, the doctor sent me home. This should have been the first sign something was wrong and unfortunately, I don’t think even the doctor expected that it was a sign of testicular cancer.

Things got better but then they got bad quickly

A month or two went by and most of my lower back pain had gone. I was feeling my normal self again. The testicular pain would come and go but again, it wasn’t anything painful enough where I felt like it was impacting my daily life.

Then in May or June, I can’t remember too well, my nipples became quite sore and there were lumps behind them. They were also super painful any time I would touch them. The only way I can describe the pain is that it feels like you’re being stabbed, it’s worse than the insertion of a needle.

My testicular pain also got worse. My left testicle specifically felt very tender and I started getting sharp pains going from testicles up to my abdomen as if someone was tearing/pulling the tube that’s connected to my testicle. It was a sharp pulsing pain that was excruciating. I knew then that I needed to see my doctor.

On 3rd July I went to go and see my doctor and told him about all of the issues I’ve been having and that I suspect it may be something serious, but never specifically said that I think it might be cancer. He examined me briefly and then sent me home. Again, because he’s the expert, I believed there was nothing serious going on so I went home thinking everything will be fine.

A few days later on the 6th July, things got really bad. I woke up that Monday morning and was having serious difficulty breathing. I could barely even talk. My breathing was so shallow and sharp. My lungs felt like they had closed up. It was absolutely terrifying and I can only imagine that it feels similar to suffocating.

An ambulance came and my breathing was getting better but I could tell there was something still seriously wrong. The paramedics examined me and said I need to go to the hospital for further checks as something like this isn’t normal and shouldn’t be happening.

I got to the hospital and straight away they carried out a bunch of blood tests, x-rays and CT scans. They found two blood clots in my lungs. These two blood clots were making it difficult for my lungs to function properly. Due to my lungs having to work harder, my heart also had to work harder to get blood pumping and oxygen around my body. So my resting heart rate was 120bpm! My normal resting heart rate before all of this was 70-80bpm.

Thankfully the blood clots can be resolved with blood thinning injections which I’m currently taking every day. It’s not pleasant at all and hurts like hell, but it has to be done.

However, the blood clots were caused by something else and that’s what led the doctors to find nodules in my lungs. Now the doctors were trying to work out why I had these nodules. They were able to see I had come to the hospital previously for lower back pain. So they carried out another CT scan of my abdomen and groin area. And I also had an ultrasound scan on my testicles.

The person carrying out the ultrasound was showing me what was on the screen and they could see that my left testicle had some abnormalities, but even they weren’t sure what they were as they hadn’t seen it before. And because I had no lumps, they were very unsure of what was going on.

I went back to my hospital bed and waited for a couple of hours. It was the longest wait of my life. But when the doctors came and pulled up a couple of chairs, I knew right away before they even said anything that I had cancer. It was a weird moment as I felt like I had already accepted it and I already knew. I was just waiting for confirmation.

So on the 7th July 2020 at around 3pm I was diagnosed with testicular cancer that had unfortunately spread to my lungs.

I’m still waiting for a bit more information from my doctors but I know I need to have chemotherapy and I need to have surgery to have my left testicle cut out. My chemotherapy starts on the 28th July. I don’t know how many cycles I’ll have or what exactly they’ll be putting in me but I do know I’ll be going through it for the next 3-4 months.

Testicular cancer is very curable and it’s the only type of cancer that can be cured. The doctors tell me and everything I’ve read online says that I have a very high chance of getting out of this completely ok.

So please, if you’re a male, check yourself regularly. Sometimes you may not even have a lump and may just have a dull ache or pain. If you have lower back pain and sore nipples, get yourself checked out and specifically asked to be tested for cancer. It’s still a very rare disease so a lot of doctors don’t even think of it when treating a patient.

If you’d like to find out more about testicular cancer you can read about it here on the NHS website – Testicular Cancer NHS.

45 thoughts on “How I Found Out I Have Cancer” 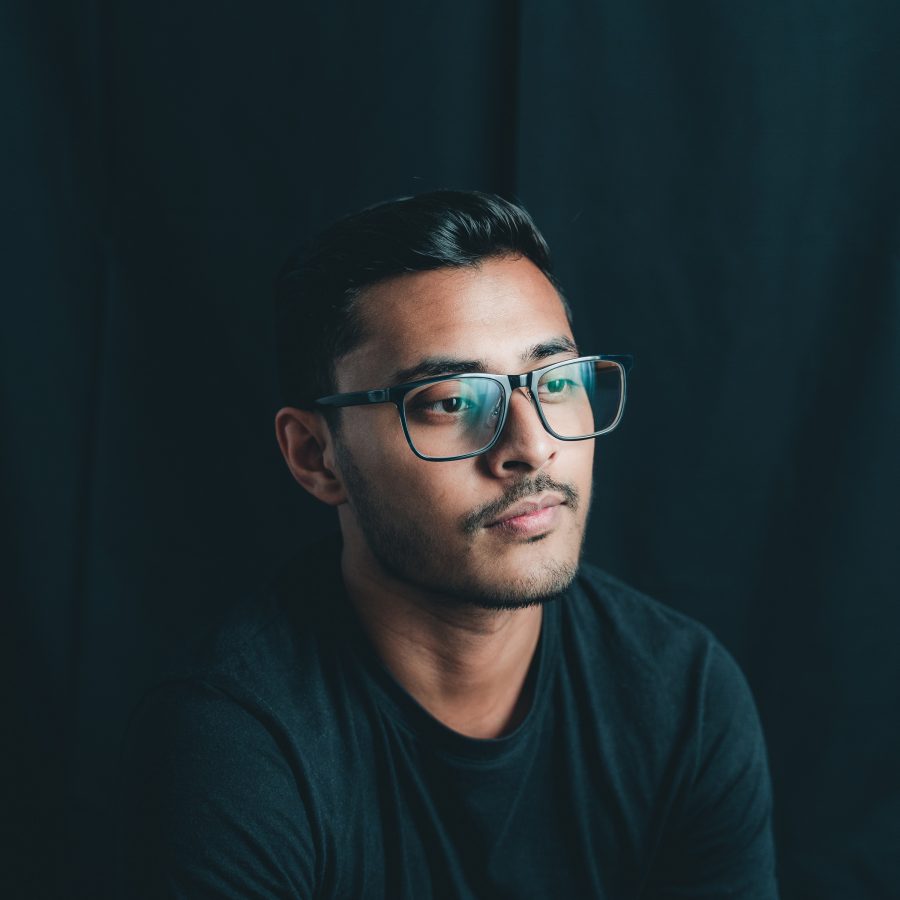